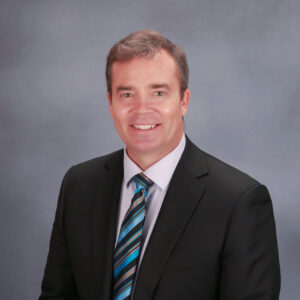 A lawyer since 1992, Dan has extensive experience in a wide range of cases.  He has tried cases involving divorce, custody, human rights, contracts, business disputes, mechanic’s liens, trade secrets, employment, criminal and personal injury matters.  He has appeared in cases in over half of the 87 counties throughout Minnesota.  Dan worked as a judicial law clerk in Minnesota’s Ninth Judicial District before joining the firm in 1994.  He has been a partner in the firm since 1997.

Prior to moving back to Stewartville, Dan was a president of the Ridgewater College Foundation, Hutchinson Rotary Club, Hutchinson Community Foundation and Hutchinson Mainstreet Association.  As a former college wrestler, Dan also coached youth wrestling in Hutchinson.

Dan grew up in Stewartville.  He and his wife, Theresa, have three children. 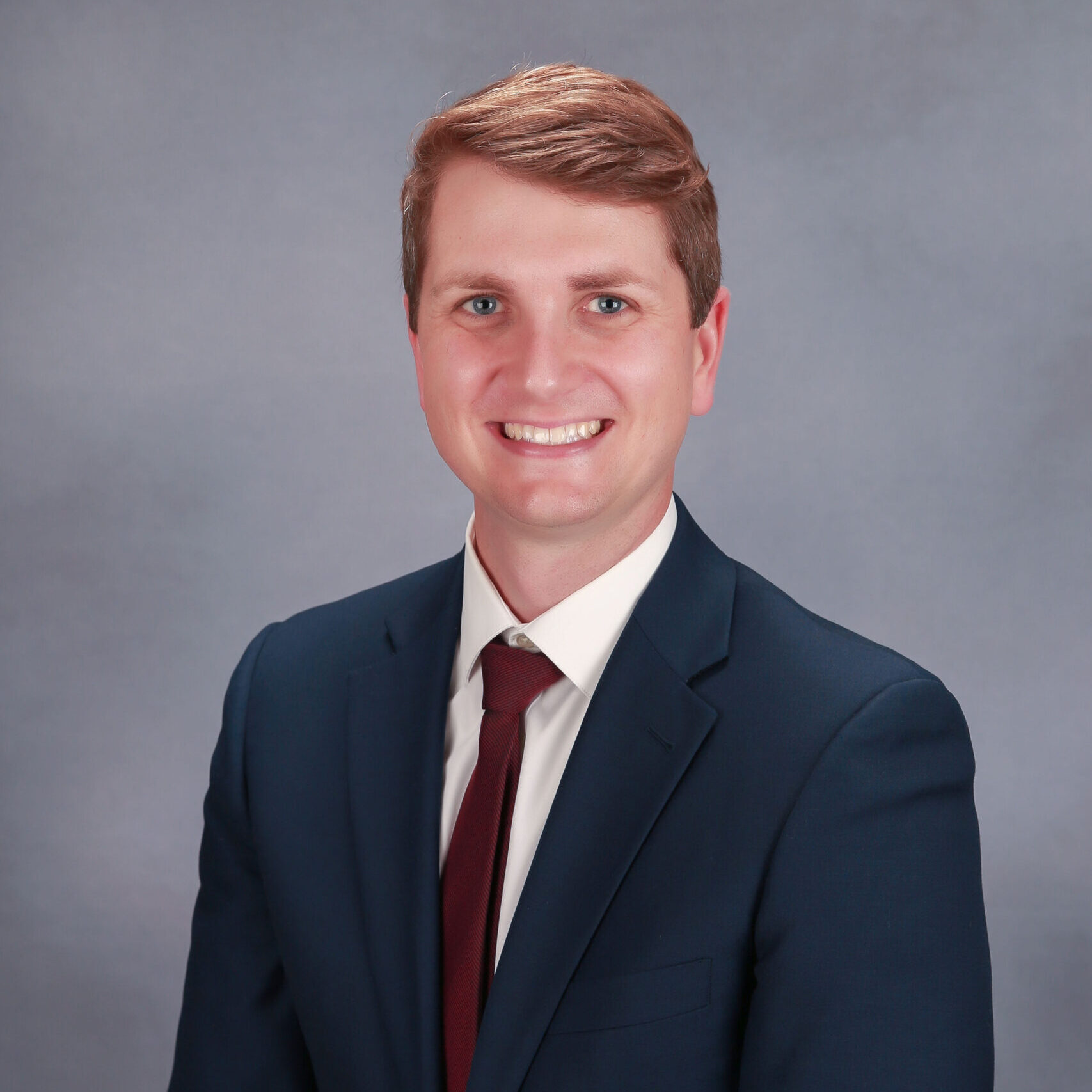 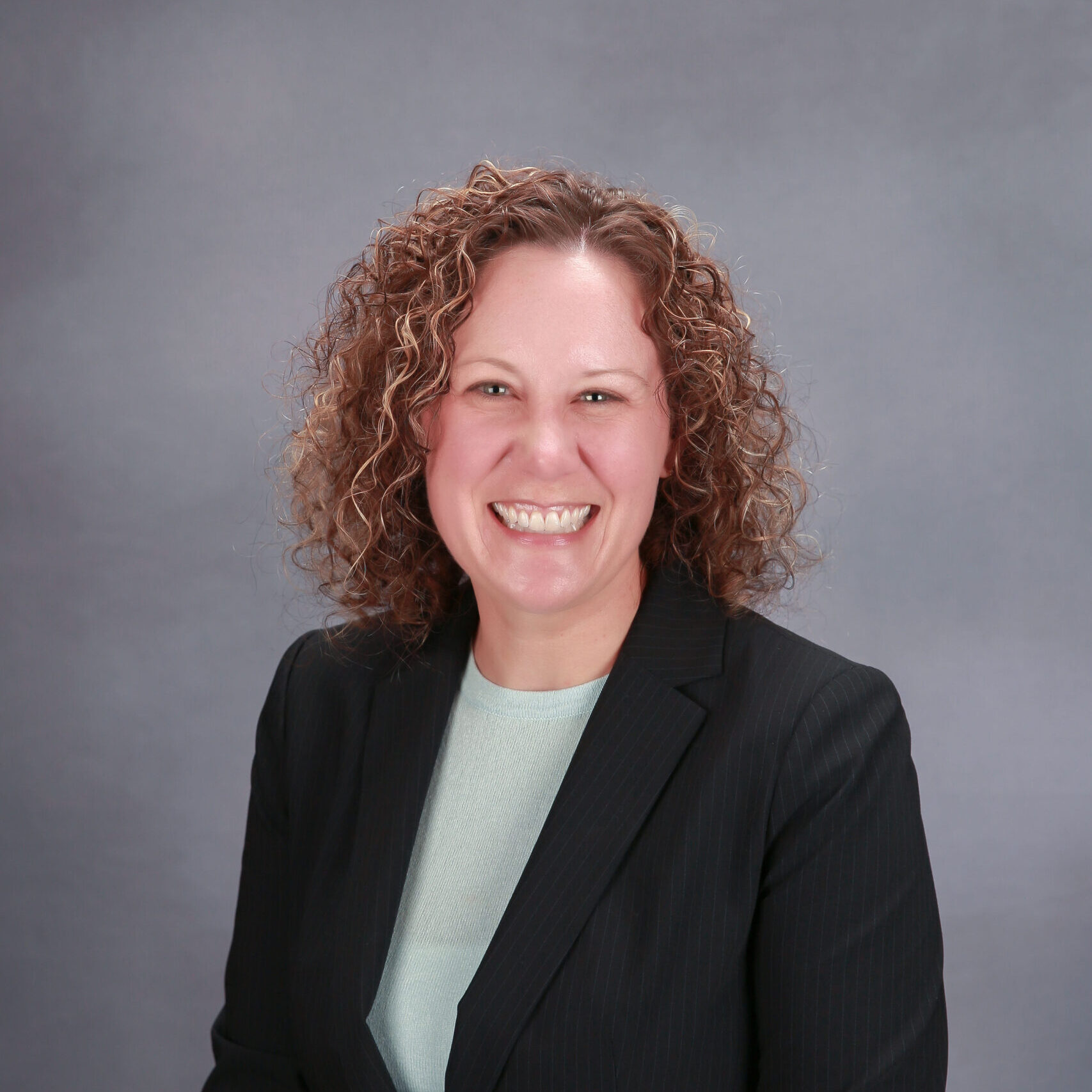 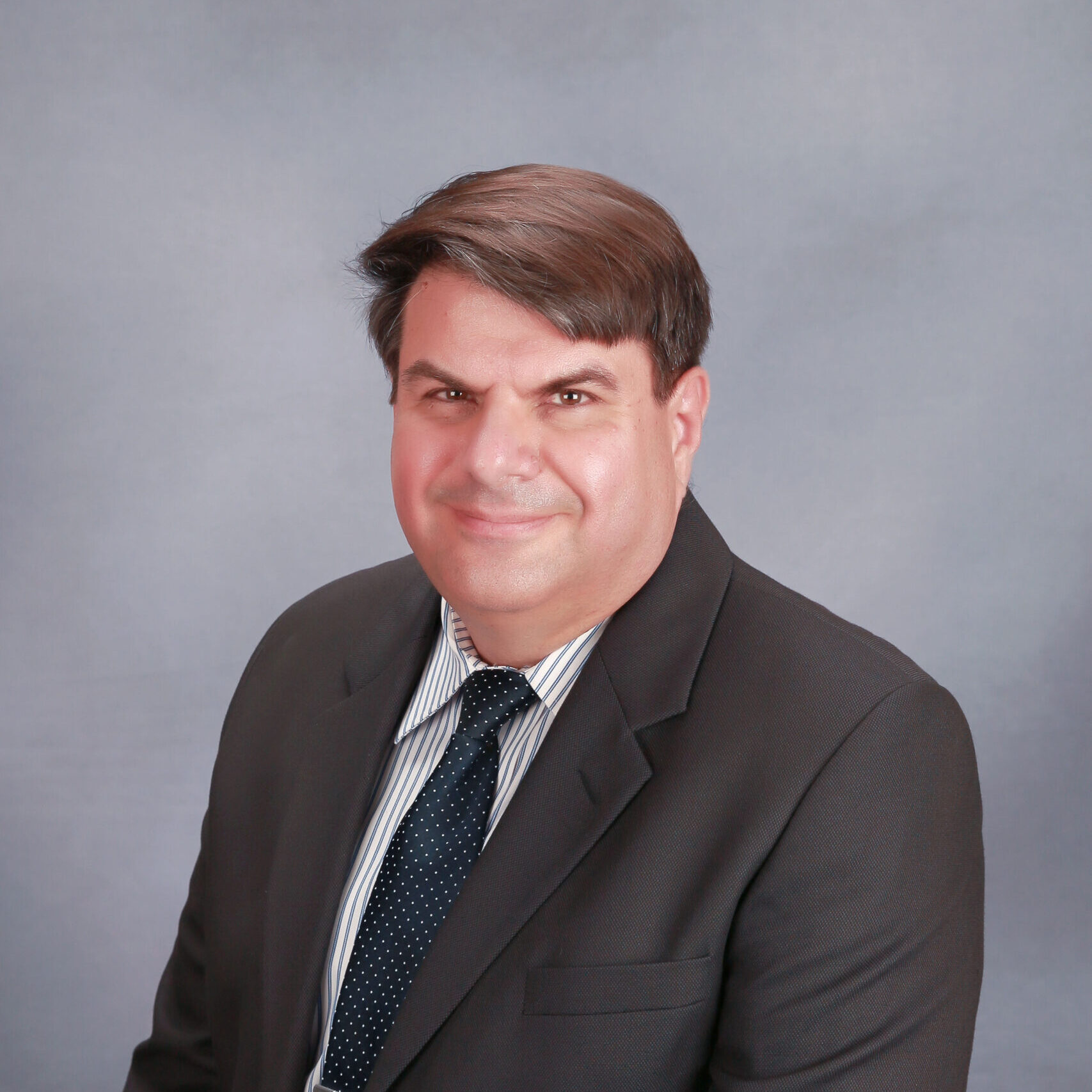